WHAT THE WIND CARRIES 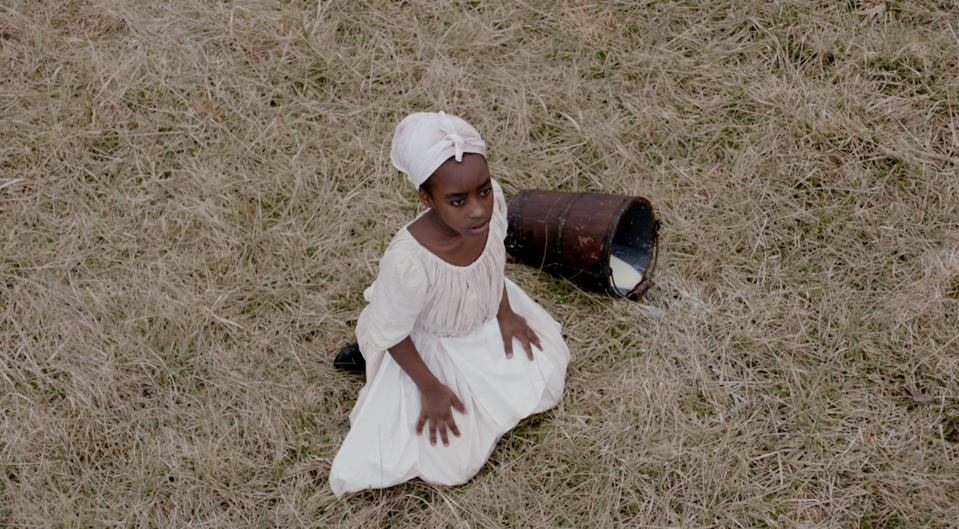 WHAT THE WIND CARRIES is a short narrative film directed by Trey Ellis and Chris Chuang and produced by HBO. It is part of the permanent collection of the Legacy Museum: From Enslavement to Mass Incarceration in Montgomery, Alabama.

The Legacy Museum is America’s first national memorial dedicated to victims of racial terror and was opened by The Equal Justice Initiative. This narrative museum uses interactive media, sculpture, videography and exhibits to immerse visitors in the sights and sounds of the domestic slave trade, racial terrorism, the Jim Crow South, and the world’s largest prison system. Compelling visuals and data-rich exhibits provide a one-of-a-kind opportunity to investigate America's history of racial injustice and its legacy — to draw dynamic connections across generations of Americans impacted by the tragic history of racial inequality.

The Equal Justice Initiative is committed to ending mass incarceration and excessive punishment in the United States, to challenging racial and economic injustice, and to protecting basic human rights for the most vulnerable people in American society.